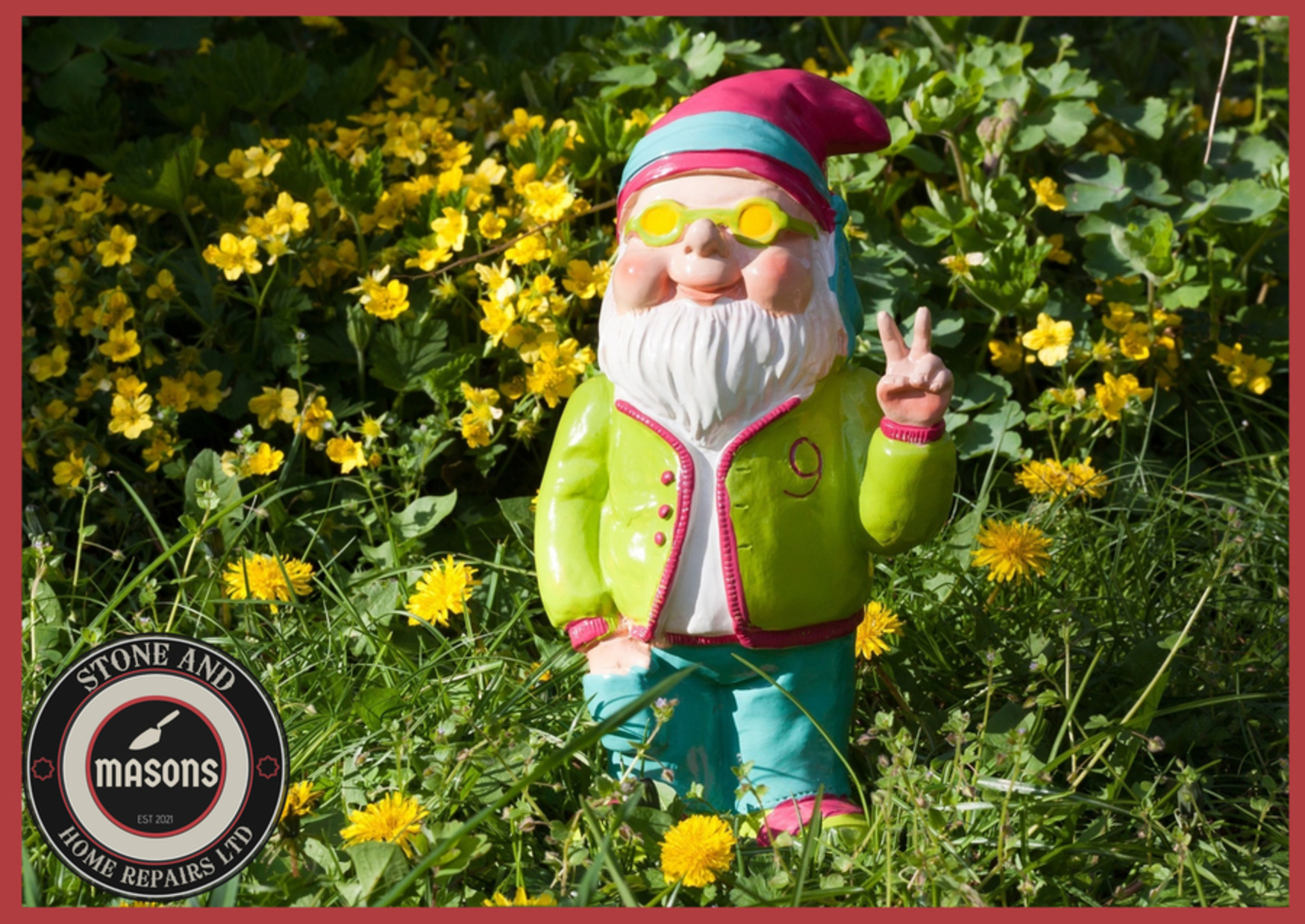 High demand during lockdown and supply problems following the Suez Canal blockage have caused a shortage of garden gnomes in Britain, the BBC reported last week.

The beloved by many, small bearded characters, who are most often to be seen with a fishing rod in hand or sitting next to a toadstool have been a staple sight in may UK garden since the early 19th century.

But in the wake of last months mishap, where a 200,000-tonne megaship got stuck in a sandstorm, causing the Suez canal to become completely stuck with no supplies in or out, the supplies of the much-loved garden guardians have dried up.

It seems there are (somewhere) shipping containers with hundreds of thousands of the little stone (& sometimes plastic) characters languishing away.

“Supply chains have been under pressure during the pandemic and now because of the canal blockage. With goods arriving from abroad, garden centres were affected by the ship getting stuck in the canal as much as any other industry. Garden furniture, ornaments, of which gnomes would be some, are now stuck in containers, trying to come over here.”

Whilst the above is a bit of a light hearted post – it really does tell us a lot about our reliance on the rest of the world for our raw materials.

Contact us for a quote on professional damage repairs. info@MasonsStoneAndHomeRepairs.co.uk